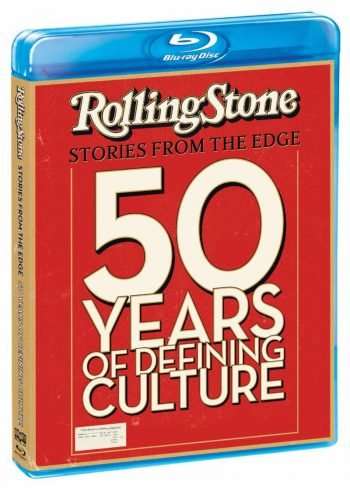 Though its bread and butter has been covering the music landscape, Rolling Stone has also been an iconic publication thanks to its dedication to hard hitting and culture defining journalism. HBO Documentary Films’ Rolling Stone: Stories from the Edge, hits Blu-ray and DVD on September 11 via Shout! Factory.

Narrated by Jeff Daniels and directed by Alex Gibney (Zero Days, The Armstrong Lie), the six part documentary features performances from The Rolling Stones, Bruce Springsteen, Janis Joplin, and The Clash. Chance the Rapper, Bob Dylan, and John Lennon are also spotlighted on the project. Co-founder Jann Wenner described the documentary as a “love letter to the magazine.”