Who Needs Experience? Nick Jonas Thinks He’s Got The Newbie Edge On ‘The Voice’ 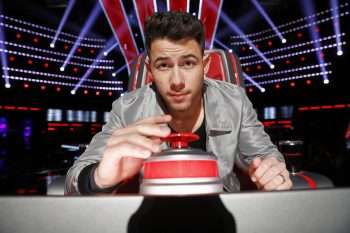 There’s no doubt that Nick Jonas will be feeling a little bit of pressure as a coach on The Voice. Not just because he’ll be taking Gwen Stefani’s chair, but because he’ll be working alongside — and competing against — three Voice veterans: Black Shelton, Kelly Clarkson, and John Legend. However, if he’s worried, Jonas isn’t showing it. In fact, he feels like being the new guy just may work to his advantage. (Click on the media bar to hear Nick Jonas)

The Voice airs Monday and Tuesdays nights at 8/7c on NBC.

‘Idol’ Gave Adam Lambert A Spot Inside The ‘Velvet’ Rope 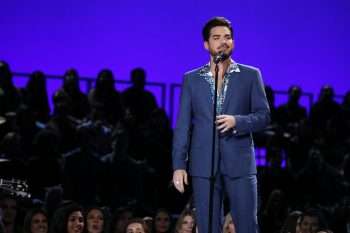 If there’s anybody who knows the power and potential of American Idol, it would be Adam Lambert. The show has opened doors and created opportunities for Lambert beyond his wildest dreams, from hit albums and sold-out tours to serving as frontman for the legendary band Queen. With a new album, Velvet,  coming out next month, Lambert told us he’s forever grateful to Idol for not just the opportunities it’s given him, but the lessons it taught him. (Click on the media bar below to hear Adam Lambert) 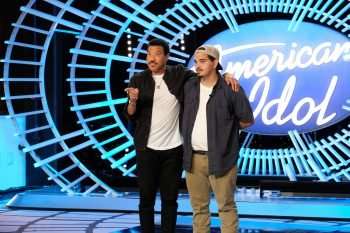 AMERICAN IDOL – Ò301 (Auditions)Ó Ð ÒAmerican IdolÓ returns to ABC for season three on SUNDAY, FEB. 16 (8:00-10:00 p.m. EST), streaming and on demand, after dominating and claiming the position as SundayÕs No. 1 most social show in 2019. Returning this season to discover the next singing sensation are music industry legends and all-star judges Luke Bryan, Katy Perry and Lionel Richie, as well as Emmy¨-winning producer Ryan Seacrest as host. Famed multimedia personality Bobby Bones will return to his role as in-house mentor. (ABC/Eliza Morse)
LIONEL RICHIE, DOUG KIKER

Lionel Richie now has two full seasons as an American Idol judge under his belt, so he had a good idea of what to expect from the new season’s auditions. Or so he thought. Once he started seeing some of the young people trying out for the first time, he had to re-evaluate a little bit, because he says he was blown away by not just their talent, but their confidence. (Click on the media bar below to hear Lionel Richie) 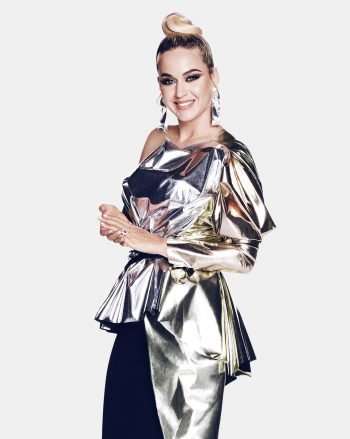 The American Idol revival is back in full swing, with the show’s third ABC season about to begin. Katy Perry is back in her familiar judge’s chair once again, and she’s happy to report that this season’s auditions are bringing out even more talent and diversity than before. When we spoke to Perry, she credited the success of one of last year’s most unique contestants as a reason for this trend. (Click on the media bar below to hear Katy Perry) 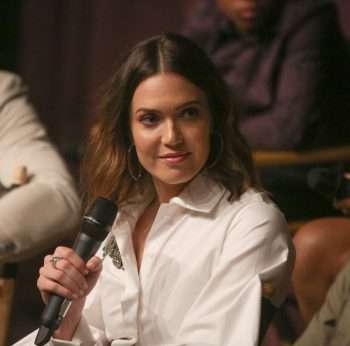 Long before This Is Us, Mandy Moore started in the entertainment business as a pop singer; her biggest hit, I Wanna Be With You, made the Top 15 in the summer of 2000. As her acting career heated up, she took a break from the music industry. Her last album, Amanda Leigh, was released on an independent label in 2009 and sold just 16,000 copies. But playing an aspiring singer in her This Is Us character’s younger days has apparently re-lit her musical fire, and she’ll have a new album, Silver Landings, coming out on March 6. She told us she’s very happy to be making music again, and This Is Us co-star Justin Hartley concurs. 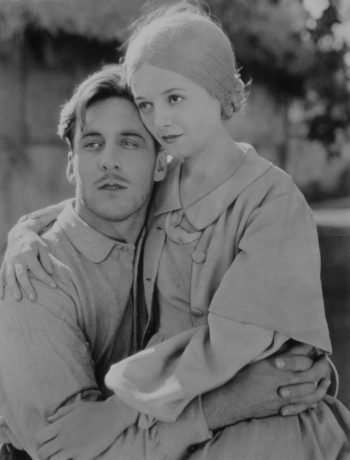 Director F.W. Murneau’s Sunrise: A Song of Two Humans will be front and center this Sunday at the Walt Disney Concert Hall, as this 1927 silent film classic will be accompanied by a brand new score from Emmy winning composer Jeff Beal (House of Cards, The Biggest Little Farm). Grant Gershon, the Artistic Director of the Los Angeles Master Chorale, will serve as the conductor for Sunday’s highly anticipated world premiere.

Along with its striking visual compositions, Sunrise’s universal story of a man (George O’Brien) driven torn between his wife (Janet Gaynor) and a liberated woman in the city (Margaret Livingston) continues to strike a chord with modern day audiences. Beal, who describes himself as a “process person,” meticulously delved into the feature’s themes as he crafted the score.

“The idea of togetherness in a couple is so incredibly beautiful, but sort of baked into the seeds of that whole equation are the possibilities for it to go awry,” said Beal who previously collaborated with the Los Angeles Master Chorale on his work The Salvage Men.  “I think everybody that has been in a relationship sees that unbelievable power of that love and friendship, but also that possibility for darkness. I think that was something that I was really fascinated with; the way in which romance and sexuality were really explored the best that they could through these three characters. And the way in which we sort of wrestle today with those same sides of ourselves and try to heal and express them.”

Click on the media bar to hear Beal talk about the “waking dream” aspect of Sunrise: A Song of Two Humans:

Grant Gershon’s leadership over 200 Master Chorale performances is, for lack of a better word, impressive. He illustrates that the unusual “amount of space” within Sunrise’s narrative as well as the feature’s timelessness serves as the perfect vehicle for Beal’s score as well as creating music that is driven by the “human voice.” “This classic film, the Disney Concert Hall, the Master Chorale and of course this incredible music of Jeff Beal,” added Gershon. “It’s a really compelling combination and people are finding it very intriguing. What we really hope is that from this concert event at Disney Hall that this piece with this score will have a new life and that more people will discover this film and really feel this connection between the 21st Century and early 20th Century.”

Click on the media bar to hear Gershon talk about having the Los Angeles Master Chorale being “open to discovery” as they rehearse for the upcoming performance:

Tickets for Sunrise: A Song of Two Humans (December 26, 7pm at the Walt Disney Concert Hall), are available at https://lamasterchorale.org/sunrise.