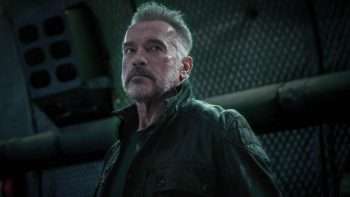 Terminator: Dark Fate, budgeted at $185 million, performed below expectations as it made just $29 million at the box office. That figure was good enough for first place, with Joker coming in at the #2 slot with $13.9 million. Here’s the top 10: