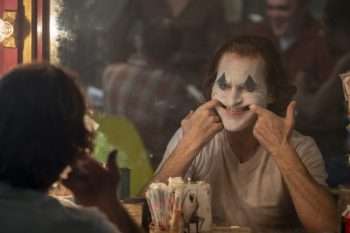 Joker reclaimed the top spot over the weekend as it took in $18.9 million and to date it has amassed over $277 million domestically. Coming in at number two was Maleficent: Mistress of Evil with $18.5 million. Here’s the top 10: