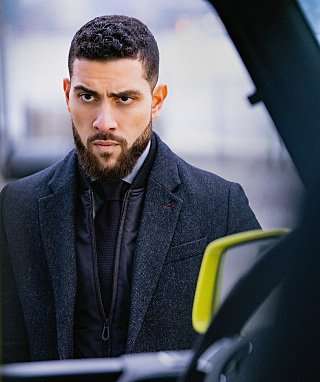 Zeeko Zaki has had some brushes with the law in his television career, with appearances on shows like Homeland, Valor, and NCIS: Los Angeles. But now, he’s got a lead role in Dick Wolf’s FBI, and he told us that with each new story and each new investigation, he gets a much greater perspective about how not only the real FBI works, but also how different agencies come together to enforce the law and solve crimes. (Click on the media bar below to hear Zeeko Zaki)