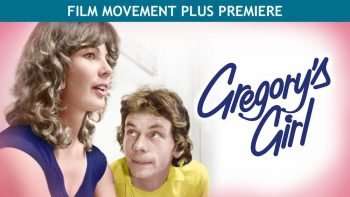 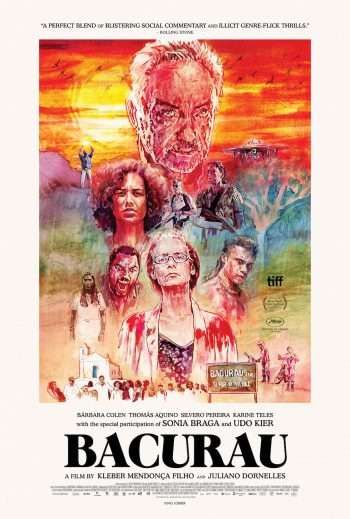 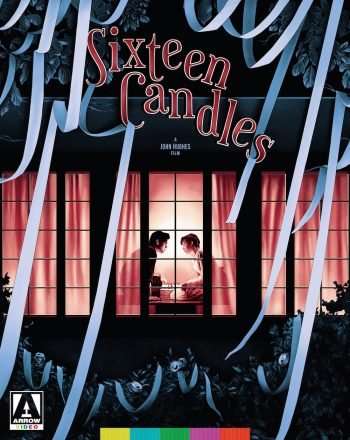 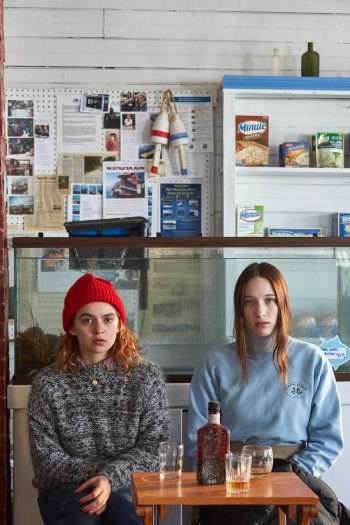 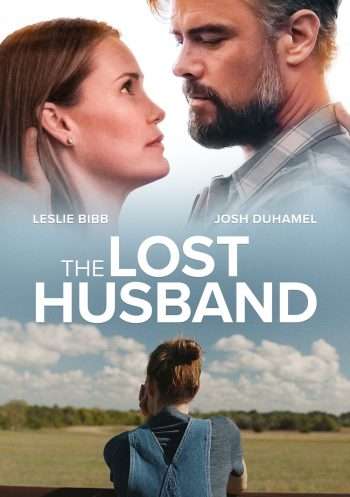 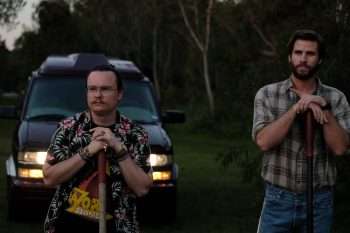 Arkansas, based on a novel by John Brandon, centers on Kyle (Liam Hemsworth) and Swin (Clark Duke), two underlings who work for a drug kingpin named Frog (Vince Vaughn). Posing as park rangers by day, the pair make their money as drug couriers under the supervision of Frog’s associates (John Malkovich, Vivica A. Fox).

Kyle and Swin’s business relationship with Frog ultimately goes south, and the two must find their way to escape the violent hands of Frog’s criminal enterprise. The picture, which is Duke’s directorial debut, also stars Eden Brolin as Swin’s girlfriend. The suspense filled and entertaining trailer definitely has me intrigued. Hemsworth and Malkovich previously worked together on the underrated thriller Cut Bank, and this feature looks to be just as interesting as the aforementioned film. Check out the trailer and tell us what you think!

Arkansas hits theaters Apple, On Demand and Apple on May 1.