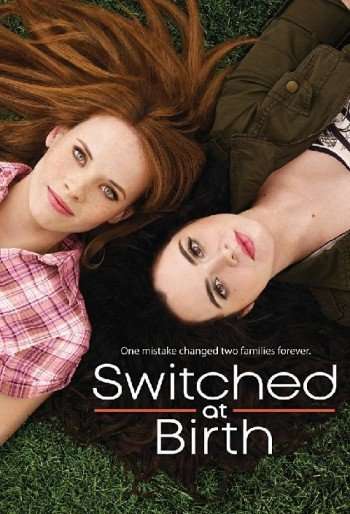 One of summertime’s strongest dramas, the series tells the story of two teenage girls who discover they were accidentally switched as newborns in the hospital. Despite overwhelming socio-economic and ethnic differences (as well as one of the girls being hearing impaired), both families must learn to co-exist and blend their lives.

Critically acclaimed and a fan favorite, SWITCHED AT BIRTH has been honored with a Peabody Award as well as awards from such groups as the Television Critics Association, AFTRA and the Producers Guild of America.

During the series’ first season, we spoke with stars CONSTANCE MARIE and KATIE LECLERC, who predicted the show was going to do big things. Judging from all the attention it’s gotten, they were right.

The Season Three finale of SWITCHED AT BIRTH airs Monday 8/18 on ABC FAMILY. 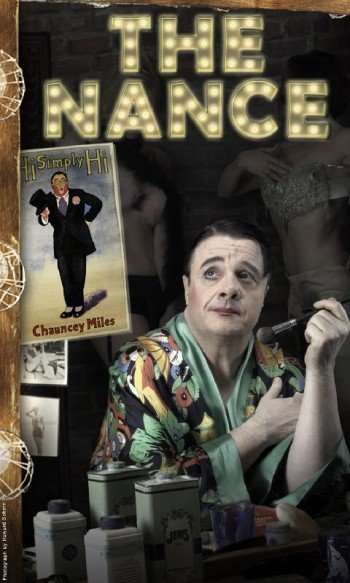 The following month will see the broadcast of THE NANCE, DOUGLAS CARTER BEANE’S acclaimed drama set in the twilight of New York’s burlesque era and centered on a homosexual actor living and working in the secretive and dangerous gay world of 1930’s Manhattan. NATHAN LANE recreates the titular role which won him a Tony Award nomination in 2013.

Speaking last week to reporters at a press conference promoting the play, DOUGLAS CARTER BEANE explained why writing THE NANCE was important to him. (CLICK ON THE MEDIA BAR FOR AUDIO) 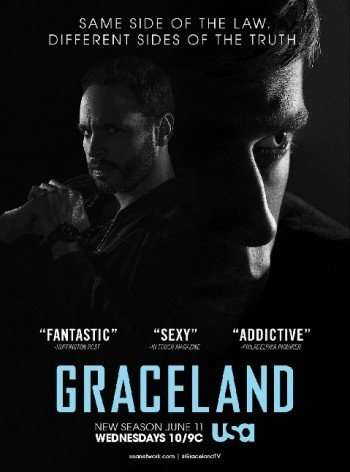 Airing tonight on the USA Network, GRACELAND is an action-packed crime drama now in its sophomore season and centered on a mis-matched group of federal agents working undercover to keep various bad guys at bay. Leading the charge are DANIEL SUNJATA (RESCUE ME, SMASH) and relative newcomer AARON TVEIT.

A veteran of several small roles on episodic TV series, TVEIT is probably best known for his work in musical theater and, most specifically, his star turn in the Broadway adaptation of STEVEN SPIELBERG’S 2002 dramady CATCH ME IF YOU CAN.

Working the boards is a lot different than playing to the camera and, in an interview we did with TVEIT last year, he talked about the difference.

Disney Gets Its Broadway Mojo Back With ‘Frozen’ 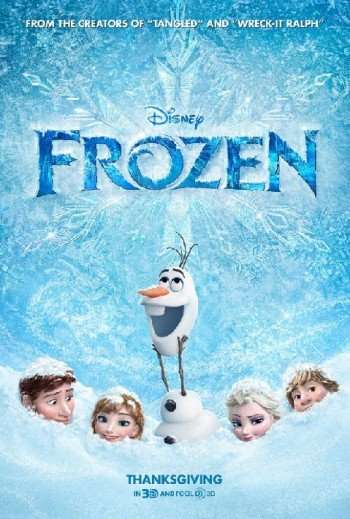 For animation fans who’ve been disappointed with the last couple of Disney offerings, FROZEN will be a breath of cool, fresh air. A throwback to the old-school, pre-Pixar days of BEAUTY AND THE BEAST and LION KING, the film is an enchanting musical worthy of the Broadway stage. Directed by CHRIS BUCK and JENNIFER LEE, the outstanding voice cast includes such musical theater vets as  KRISTEN BELL (SNOW), IDINA MENZEL (WICKED), JONATHAN GOFF (SPRING AWAKENING) and JOSH GAD (THE 25th ANNUAL PUTNAM COUNTY SPELLING BEE).
During our recent interview, JONATHAN GOFF talked about how he feels his experiences in the theater helped his work in FROZEN. (CLICK ON THE MEDIA BAR TO HEAR JONATHAN GOFF)
FROZEN is in theaters now.
Find Us On Facebook: http://www.facebook.com 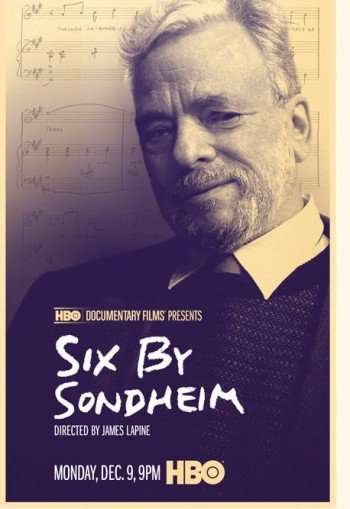 Set to debut on HBO early next month, SIX BY SONDHEIM is a celebration of one of musical theater’s brightest lights. Directed by frequent SONDHEIM collaborator (and three-time Tony Award-winner) JAMES LAPINE, the documentary takes an in-depth look at six iconic songs as examined by the composer himself. As varied as they are legendary, the songs featured are: SEND IN THE CLOWNS, I’M STILL HERE, BEING ALIVE, OPENING DOORS, SOMETHING’S COMING and SUNDAY.
In addition, the film showcases never-before-seen archival performance footage as well as new performances by the likes of DARREN CRISS, AMERICA FERRERA, JEREMY JORDAN and AUDRA McDONALD.
A master of many styles, SONDHEIM prides himself on his  eclecticism and, during an interview we did last year, he talked about changing things up for different shows. (CLICK ON THE MEDIA BAR TO HEAR STEPHEN SONDHEIM)
SIX BY SONDHEIM premieres on HBO 12/9
Find Us On Facebook: http://www.facebook.com