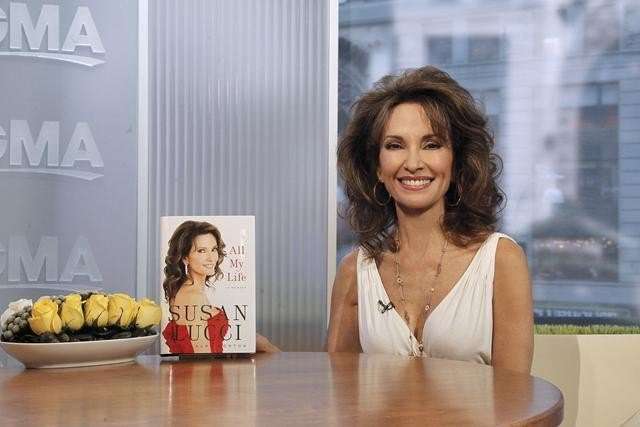 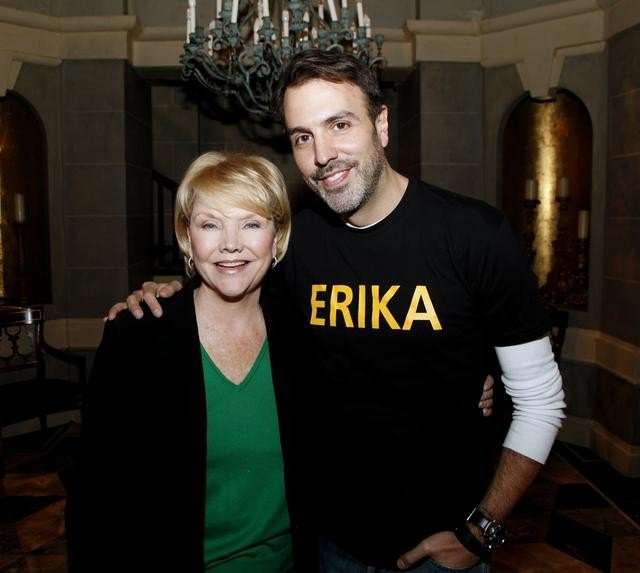 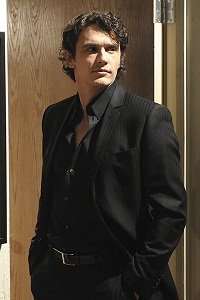 “HOT IN CLEVELAND” A TWISTER OF A SEASON ENDER 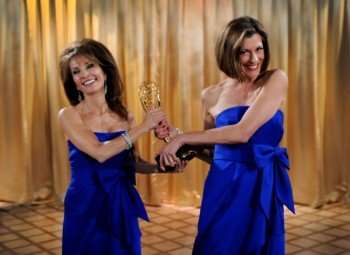 Pictured: Susan Lucci (left) and Wendie Malick (right) in a scene from "Hot in Cleveland." Photo courtesy of TV Land.

Expect a cliffhanger for the season finale of the freshman comedy Hot in Cleveland (Wednesday, 10:00 p.m. ET/PT on TV Land).

All My Children’s favorite vixen, Susan Lucci guest stars as herself in the episode that centers on Victoria (Wendie Malick) as she prepares for the Daytime Emmy Awards.

Victoria is hoping to bring home her own Emmy statue, but before she even leaves, a tornado threatens to hit Cleveland. So the ladies take refuge in Elka’s (Betty White) secret storm cellar. And apparently they find way more than just shelter from the storm.

Click onto video for a preview of what to expect from the season finale of Hot in Cleveland.

Actor Brandon Barash is considered one of the sexiest guys on the soap opera arena thanks to his work as “Johnny Zacchara” on ABC’s General Hospital.  Barash admits that even guys come up to him to talk about GH, even though some of the show’s stories can be a bit preposterous! 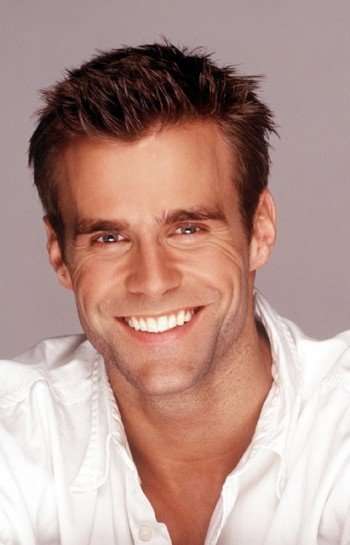 If you’re a fan of daytime dramas you’ve probably also notice the Cheer commercial that pokes a bit of good fun at the industry while hocking their product.

But, did you take a good look at the guy who comes to the rescue of the dingy laundry? It’s Cameron Mathison, who has played Ryan Lavery on All My Children for over a decade.

Mathison knew he wanted to do the campaign the minute he read the script and realized he’d be the soap star, playing a soap star, selling soap. And Mathison tells us he’s gotten a whole new group of people who recognize him now.

All My Children airs Monday through Friday

Why Mathison said yes to the commercial.

How Mathison’s celebrity has changed since appearing on the advertisement.

Click onto the video to watch the Cheer commercial starring Cameron Mathison.