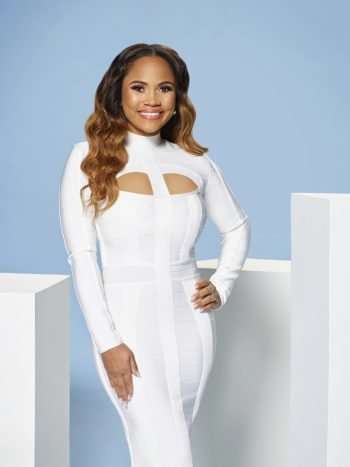 Balancing her life as a mother, wife (to Dr. Robert Drummond), and real estate property manager are several of the manifold challenges and joys of Shanique Drummond. To top it off, she is one of the inspiring women who take center stage in Bravo’s Married to Medicine Los Angeles.

Along with giving viewers an insight on how how these women strive to meet their goals and attain happiness, Married to Medicine Los Angeles is bound to have its share of arguments and separate viewpoints.

Click on the media bar to hear Drummond discuss the importance of “talking it out” when dealing with conflicts:

Amber Rose: Doing ‘DWTS’ For The Challenge & The Charity 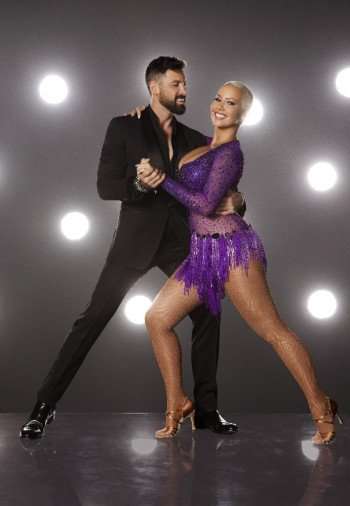 Model, actress and talk show host Amber Rose is adding another item to her resume, as she will be a contestant on this season of Dancing with the Stars, which premieres September 12 on ABC.

Dancing with the Stars is no easy feat for anybody, but Rose is ready for the challenge. With all that is going on in her career she wanted to do DWTS because she simply loves to get up and dance. Along with loving the show, the program will also help spotlight her charity which is close to her heart. (Click on the media bar below to hear Amber Rose talk about her charity and taking part in DWTS.) 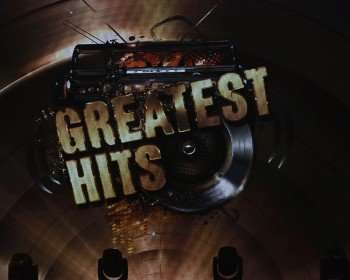 Premiering next tonight night on ABC is the new music reality show Greatest Hits. While there are many different reality shows airing this summer, Greatest Hits may be the most intriguing one. Legendary late night talk show host/comedian Arsenio Hall co-hosts the series and explains Greatest Hits is definitely a very intriguing music show for viewers as well as the A-List music stars who are participating. (Click on the media bar below to hear Arsenio Hall) 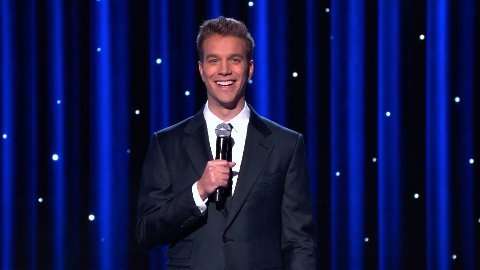 Airing tonight on NBC, LAST COMIC STANDING is a compelling comedy competition that pits the greatest stand-up comedians in America against each other in an effort to win an incredible prize package worth $250,000 and a development deal for their own TV show.

Emmy-nominated for his work on A NIGHT OF TOO MANY STARS: AN OVERBOOKED CONCERT FOR AUTISM EDUCATION, ANTHONY JESELNIK first received national attention for his stand-out performances on the Comedy Central roasts of DONALD TRUMP, ROSEANNE BARR and CHARLIE SHEEN. Since then, he’s been in constant demand and an audience favorite.

We recently sat down with JESELNIK to talk about the success of LAST COMIC STANDING and he opened up about what he thinks it takes to win the comp and why doing the show is beneficial to any stand-up. 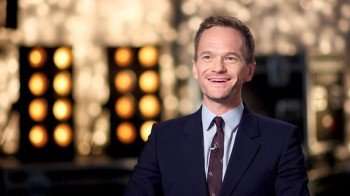 Whether it’s cracking a joke or singing in front of a packed house, Neil Patrick Harris understands the nuances of performing. Thanks to an invitation from Howard Stern, Harris serves as a guest judge on tonight’s America’s Got Talent, and it’s an honor that the multi-talented performer is thrilled about (Click on the media bar below to hear Neil Patrick Harris).

Harris, who is a huge fan of America’s Got Talent, is one of Howard Stern’s more entertaining guests on his highly rated Sirius/XM Satellite Radio show. The former How I Met Your Mother star, along with appreciating Stern’s talents as a broadcaster, believes he is also an amazing judge on AGT. (Click on the media bar below to hear Neil Patrick Harris). 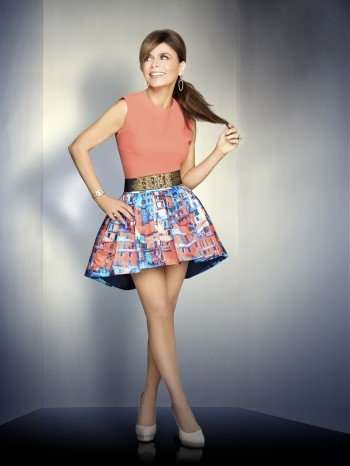 The FOX hit dance competition show So You Think You Can Dance heads into its live shows tonight as the top 20 dancers perform. The show has altered the careers of many performers as many of the dancers have gone off to great professional careers.

Part of the equation in having a successful career in the performing arts lies in one’s own grit and determination. Judge Paula Abdul, a former dancer who also flourished as a choreographer, understands that talent may get a person in the door, but sometimes that just isn’t enough. Paula Abdul explains that dancers make their own breaks through hard work.

Whether one lands an audition or is rejected, the key is to keep moving forward with a laser like focus. Having branched out as a successful singer and a beloved judge on American Idol and So You Think You Can Dance is proof that Abdul remains driven to succeed. (Click on the media bar to hear Paula Abdul).

Catch the 20 dancers perform live tonight on So You Think You Can Dance 8/7c on FOX.