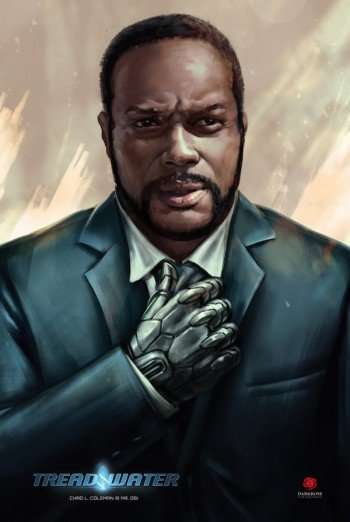 Chad L. Coleman has gained a loyal fanbase thanks to his work as Tyreese Williams on The Walking Dead, the AMC series that’s based on the acclaimed Robert Kirkman comic book series of the same name. Now Coleman, who also gave an excellent performance as ex-convict turned mentor Dennis “Cutty” Wise on The Wire, is continuing to explore the comic book universe with the release of the graphic novel Treadwater.

Treadwater is set in a dystopian future, where an all-out nuclear war is on the horizon. The major figures behind this conflict are each trying to bring this potentially tragic situation under the control, and with the use of flashback readers will delve into the inner lives and motivations of each of the characters.

Treadwater, developed by indie publisher Darkrose Studios, is set for a nationwide release on July 25. On that very day, Coleman will do a book signing at New York’s Forbidden Planet.

Check out the video below as Coleman has a special message for his fans. 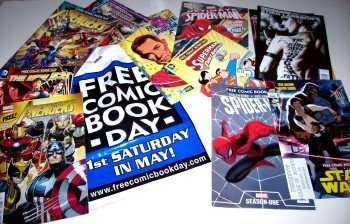 As if  THE AVENGERS breaking the weekend box office bank wasn’t enough to get comic book fans  dancing in the streets, we’d just like to thank the stores that participated in yesterday’s FREE COMIC BOOK DAY all over the country for making it even better. What started out 11 years ago with just a handful of publishers in just  a few cities has grown to serious proportions with participants all over the world. Seriously, there were treasures to be had at your local comic book store…for FREE…and, it was a family-friendly, pro-social, good time for all. We made the rounds to our favorite neighborhood stores (COMIC SMASH in Studio City, EMERALD KNIGHTS COMICS and HOUSE OF SECRETS in Burbank) and, as in years past, they were the perfect hosts. Mark next year’s calendar for the first Saturday in May for a great comic-book time. 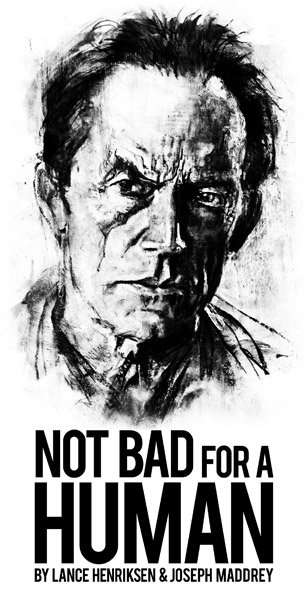 He’s played a cyborg, a sheriff, clairvoyant and even a bloodthirsty vampire with ease – and that’s just scratching the surface of Lance Henriksen‘s acting gigs over the last nearly five decades in showbiz.

Now Henriksen’s life and career are about to be detailed in his upcoming autobiography entitled Not Bad for a Human.

The Aliens and Millennium star tells HollywoodOutbreak.com that he held nothing back and reveals all in the book, which he insists needed to be told honestly.

“What I tried to do is make it assessable, so all the illustrations are done by comic book artists…the best in the country,” Henriksen explains. “It’s tangible for people and there’s not a snotty moment in the book. I tell the truth about a lot of things so it’s fun…it’s really fun.”

As for what might have been omitted from the autobiography? Well, Henriksen plays coy about any missing elements.

“That’s for other people to dig around if they want to visit a garbage dump,” he laughs. “There are certain things in life that aren’t even worth talking about, but in terms of what it took to get to the point where I’m now at, it’s all there.”

The limited edition will be released by Bloody Pulp Books in Los Angeles on May 5th.

Henriksen will be making a personal appearance in the Uber-cool horror and sci-fi book and collectible store Dark Delicacies in Burbank, California April 7th. He’ll be signing photos between 7:00 p.m. and 10:00 p.m. PDT to raise funds for Japan, which suffered severely after 9.0-magnitude earthquake followed by a tsunami hit on March 11th.

Henriksen will return to Dark Delicacies after the release of his book (tentatively set for May 11th, 7:00 p.m. PDT) to sign copies of the autobiography for fans. Call Dark Delicacies for details (818) 556-6660. 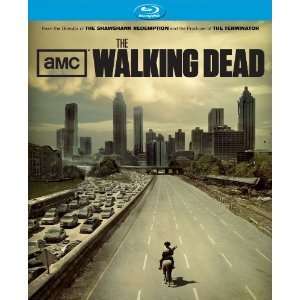 The Walking Dead was a huge hit for AMC. They probably didn’t even realize how popular the zombie series would be. And though, the channel has been running marathons in the last week or so, The Walking Dead Season One DVD has extras that are must-haves for any horror fan out there, according to series star Andrew Lincoln.

“You’ve got the Making-Of, Inside The Walking Dead, Sneak Peeks with Robert Kurkland on the set…the writer of the comic book and you’ve got the amazing makeup designs with all the zombie makeup, which is phenomenal,” Lincoln, who stars as Rick Grimes on the program explains. Greg Nicotero and his team are just the best in the business. He’s like the Willy Wonka of gore. Just to see the attention and craftsmanship and artistry that goes into just one zombie is astonishing.”

Best of those extras? How about zombie school? Fans can actually learn the fine art of walking like a zombie.

The popularity of The Walking Dead has only escalated and Lincoln thinks he knows why – and he says it’s not just one element, but rather the whole picture from the producers, Frank Darabont (The Green Mile) and Gail Ann Hurd (Terminator) and the production team to the actors and the special effects. But, most of all, it’s the story, the characters and the fact that the show goes pedal-to-the-floor within the horror genre.

“The first time I saw it I was doing looping (re-voicing tracks) on episode one,” Lincoln recalls. “I saw the opening sequence which involves me and a small zombie and I knew what was coming, but even I laughed out loud. I couldn’t do my job. I said, ‘Is this the edit?’ and Frank [Darabont] just cackled and went, ‘Yeah.’ They didn’t pull any punches.”

This week the actor tells us he’s “selling zombies in Oslo,” which is ridiculous-speak for promoting the first season of The Walking Dead. And though that sounds funny, Lincoln tells HollywoodOutbreak.com that his family – including his 3-and-a-half-year-old daughter – is learning his special language.

“When I was at work she said, ‘Kill any zombies, daddy?’ ” he laughs adding, “She just sent me a message, ‘Sell any zombies yet, daddy?’ It’s just like zombies are a part of our life now.”

And there is a season two in the works, but so far Lincoln has no clue how the story will develop, but he does know the amount of show has doubled to a total of 13 new episodes.

“It’s going to be great to have a 13 act run at it just because there are so many, fascinating, brilliant characters in the band of brothers that I want to know more about as an actor in the show, so we can really push it out and deepen it.” he stresses.

Sounds detailed, huh? For me the appeal of season two is simply – I just can’t wait for the zombies and humans to start kicking butts again. 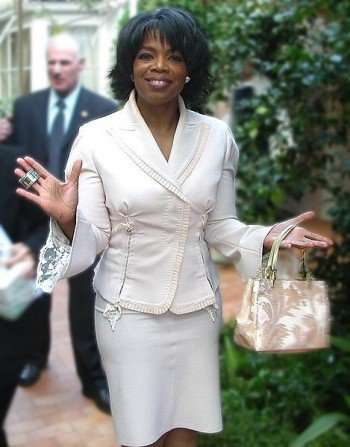 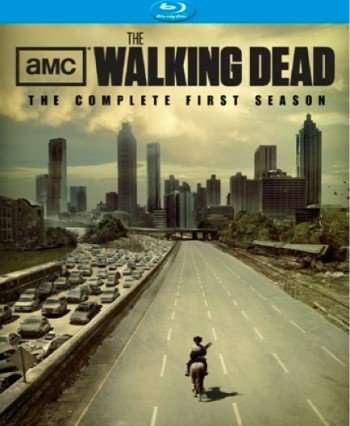 Although I’m still slightly bent out of shape that AMC canceled Rubicon after just one season, my caffeinated anger was suppressed by the inception of The Walking Dead, a pulpy and evocative zombie drama that was easily one of last year’s TV highlights.  The Walking Dead: The Complete First Season heads to Blu-ray and DVD March 8th through Anchor Bay Entertainment.  Bonuses on both versions include several featurettes (The Making of Walking Dead, Inside The Walking Dead: Episode 1-6), a convention panel with the producers, The Walking Dead trailer, behind the scenes Zombie Make-Up Tips, and a sneak peek with executive/producer Robert Kirkman (hopefully he gives more insight on the second season).  Other extras include segments featuring cast members Andrew Lincoln (police officer Rick Grimes) and Steven Yeun (Glenn, aka the crafty survivor who saved Rick’s life).  Audio commentary on the collection is not mentioned in the news release, but that’s just me nitpicking.  And with the new year just a twinkle in our eyes, the glass half full applies.