AND NOW THE KENTUCKY MUSIC HALL OF FAME (& MUSEUM)

Presenters confirmed for the ceremony include Eddie Montgomery, set to induct his brother John Michael Montgomery, Kyle Macy (former UK basketball great) who will be inducting Steve Wariner, and Tom T. Hall and Dixie Hall who will induct The Goins Brothers. Additional presenters will be confirmed in the coming weeks. The 2011 Induction Ceremony will be held in the Lexington Center Bluegrass Ballroom in Lexington, Kentucky on April 7, 2011 at 7:00 p.m.

“This year’s inductees include some of the most recognizable music artists in the world,” says Lawson of the Kentucky Music Hall of Fame. “The ceremony taking place in April 2011 will feature performances by this year’s class as well as some of this state’s greatest music achievers.”

LINDSAY LOHAN BACK TO COURT 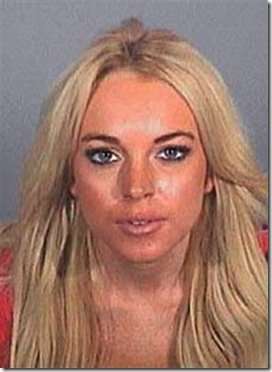 Lindsay Lohan told Judge Keith Schwartz today that she agreed to delay her case when prosecutors will present their evidence.

March 25 has been selected for Lohan to make a plea.  Reportedly Lohan rejected a plea agreement and her attorney says that Lindsay is innocent of the alleged jewelry theft where this latest sound and fury originates.

In 2007 Lohan was arrested twice (and later charged with) [for] drunken driving and drug possession.  Within the past year Lohan has seen the inside of jail twice and ordered into rehab twice.

The jewelry store caper occurred in January while Lohan was still on probation. 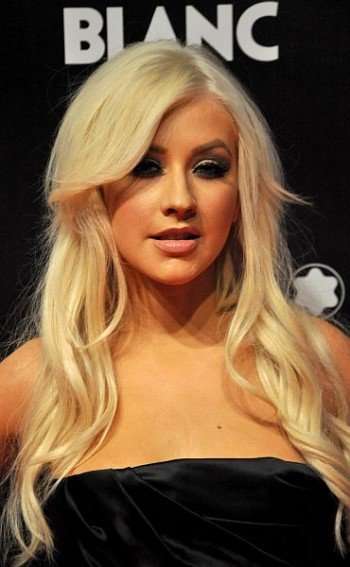 The couple found themselves at the West Hollywood Sheriff’s substation where Rutler‘s bail was reportedly set at $30,000.  Wow!  When I was a cop bail used to be like a grand.

TMZ says that their snitches tell them that Aguilera seemed to be “extremely intoxicated…unable to take care of herself.”

“I’m also at the forefront. I’m in the power position, in complete command of everything around me,” Aguilera said five years ago when she changed her image with tatoos and piercings.  Maybe this is just another career change now that she’s turned an elderly 30. 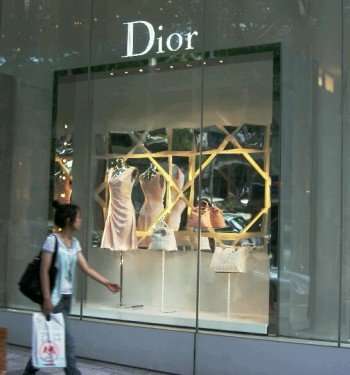 High fashion designer John “my role is to seduce” Galliano was suspended today by (Christian) Dior until an investigation can determine what happened during an assault charge involving their head designer in Paris.

Cops say that Galliano allegedly made anti-Semitic remarks to a couple while they sat in a cafe.

Police also said that Galliano had been drinking alcohol but don’t know the reason for his talking to the couple in the first place. 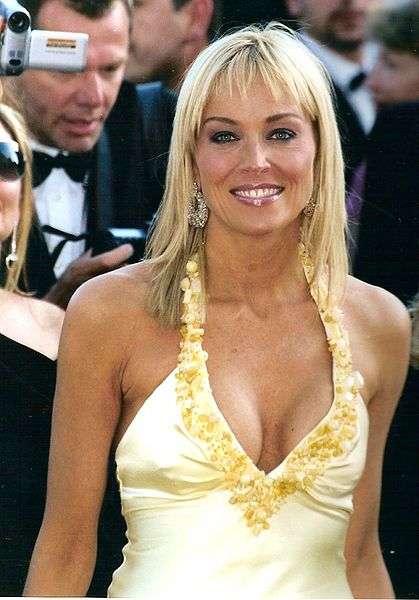 After her house had been broken into, Sharon Stone got a restraining order against an “obsessed mentally unstable delusional person.”

The housebreaker was easily identified because he was “lying in wait,” in Stone‘s home.

TMZ says documents show that the alleged housebreaker, Bradly Gooden believes a lot of things, including that he’s Hillary Clinton‘s son (that explains a lot) and wrote The King’s Speech when he was just a twig-of-thing of two, and that he bought the house from Stone and now lives there.

“I am in fear from Mr. Gooden for my personal safety, and that of those around me, including especially my children and family, as well as my friends and employees,” Stone said.

The order prohibits Gooden from getting closer than 300 feet of Stone or her kids.

But cops reportedly say that he “seems undeterred from returning to the property.”

O.J. SIMPSON BACK IN THE NEWS; REPORTEDLY BEATEN UNCONSCIOUS IN PRISON

O.J. Simpson was reportedly beaten so severely in the Lovelock Correctional Center rec yard that he spent three weeks in the prison hospital.

The National Enquirer says that a snitch tells them the attack left Simpson in severe melancholy where he won’t go outside of his jail cell.

The story was buried by prison officials until (according to the Enquirer) they uncovered it.

Simpson is at the Nevada facility for a nine (or more) year sentence from his bizarre armed caper with a Vegas memorabilia dealer nearly four years ago.

According to the Enquirer‘s other sources, the fight had to do with Simpson‘s female conquest bragging and the rage of some race supremacists.

More of the interview from the newsstand National Enquirer and at www.nationalenquirer.com.