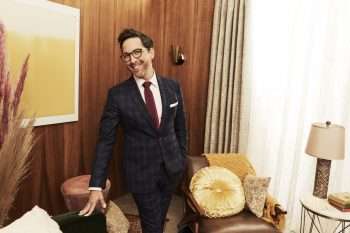 As The Baker and the Beauty reaches the end of its first season tonight, the cast will be celebrating with the fans, live-streaming throughout the show’s two-hour finale. Cast members are really looking forward to it, because they’ve already been getting a lot of strong feedback from fans over the past two months the show’s been airing. Dan Bucatinsky told us the initial reaction reminds him of a couple of other shows he’s done, which gives him a lot of optimism for the show’s future.

The Baker and the Beauty airs its two-hour season finale tonight at 9/8c on ABC.