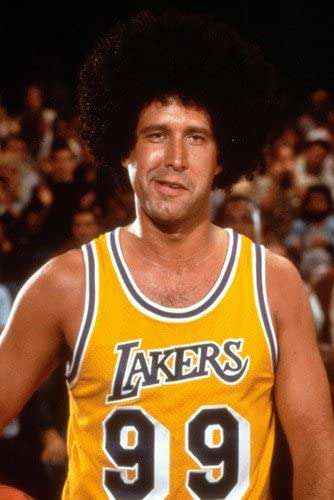 After Chevy Chase left Saturday Night Live for Hollywood, he had a career full of ups and downs. For every Foul Play or National Lampoon’s Vacation, there was a Modern Problems or Deal of the Century.(And yes, there are good reasons why you don’t remember them.) But in 1985, Chase found a role perfectly suited for him: Irwin M. “Fletch” Fletcher, a newspaper reporter who inadvertently stumbles into an investigation bigger than he could have imagined. When we spoke to Chase about the role several years ago, he said the reason why the two Fletch movies worked so well was because he was really playing an extension of his own personality. (Click on the media bar below to hear Chevy Chase)

Fletch and Fletch Lives are both available for purchase on most digital platforms and on DVD.