Keanu Reeves Sees ‘The Matrix’ Differently Than A Lot Of Us 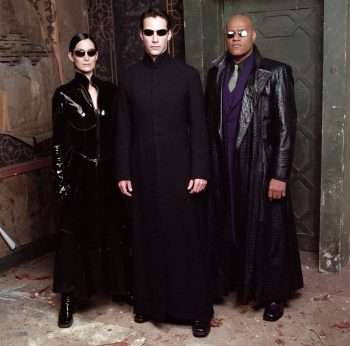 The Matrix and its two sequels may have been movies that helped define the start of the new millennium, but their influence is still felt today. Another sequel is being made, and it was due to be released exactly one year from today, on May 21, 2021. However, with Hollywood shut down indefinitely, the film is on hold and unlikely to meet that release date. Still, there’s plenty of excitement — and secrecy — surrounding the film. Star Keanu Reeves, who will be back as Neo, recognizes that the films were popular, but unlike a lot of critics and fans, he stops short of referring to the movies (and characters) as iconic. (Click on the media bar below to hear Keanu Reeves)

The Matrix trilogy is now streaming on Netflix, and it’s also available on DVD and Blu-Ray.