DOCUMENTARY
May 19, 2020
By Hollywood Outbreak 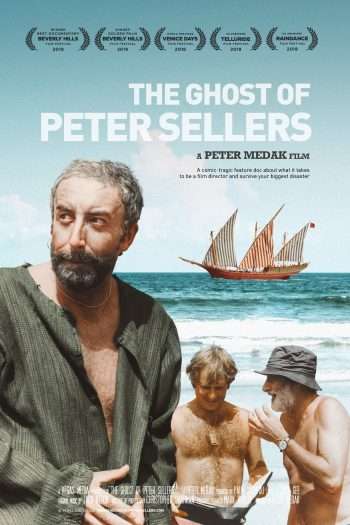 Filmmaker Peter Medak (The Krays, Species II) has carved out a successful career in the industry, but it’s almost impossible to experience failure and disappointment along the way. The documentary The Ghost of Peter Sellers centers on Medak’s relationship with the late actor.

Sellers starred in Medak’s 1973 bomb Ghost in the Noonday Sun, and part of that film’s outcome may be traced to the on set behavior of Sellers, and the trailer suggests the actor was not exactly a workhorse during production. Medak had just come off the critical success of The Rulling Class, and during the documentary (which he directed) he talks about his strained relationship with Sellers.

The Ghost of Peter Sellers hits On Demand June 23. Check out the trailer and tell us what you think!