Anthony Geary’s Iconic Soap Moment Is Far From His Favorite 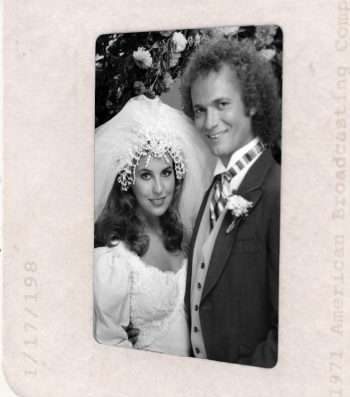 When you’re talking about the history of soap operas, there’s one moment that stands out above the rest … one moment that transcended the soap opera world and made its way into pop culture: the General Hospital wedding of Luke and Laura in 1981. It’s a bit ironic, then, that the wedding became the defining moment for the Luke character. Why? Because the actor who played him, Anthony Geary, once told us that Luke’s romantic side was actually his least favorite part of the character! (Click on the media bar below to hear Anthony Geary)

An ABC special will revisit those nuptials, along with many other historic soap moments. The Story of Soaps airs tonight at 9/8c.