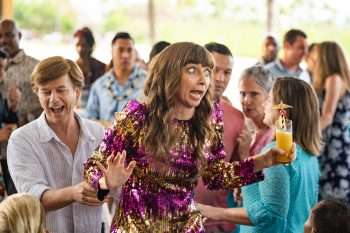 Sure, David Spade has made a living playing flippantly cool characters in TV shows and movies, but it took some time for him to grow into that persona. When he was a young kid, Spade admits, he could have been nominated for least cool in his school. But all that changed, he says, when he discovered a certain sport. (Click on the media bar below to hear David Spade)