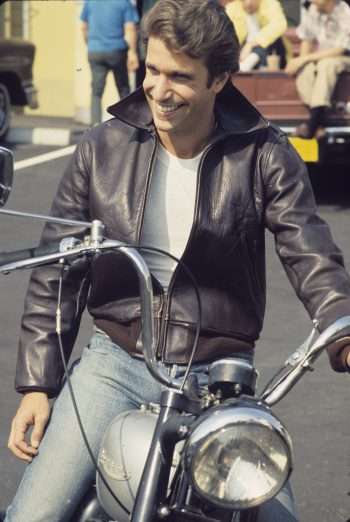 On The Happy Days of Garry Marshall, some of Hollywood’s elite will gather to pay tribute to a man who made an indelible mark on America’s television and movie screens. As a writer, producer, and director, Marshall was responsible for some of the most memorable properties of the past 50 years, including Happy Days and Pretty Woman. One of the things the stars will undoubtedly talk about on the tribute is the amount of respect Marshall earned over the years. Henry Winkler, who became a superstar by playing Arthur “Fonzie” Fonzarelli on Happy Days, told us he had the utmost respect for Marshall, in part because Marshall showed so much respect for the people he worked with. (Click on the media bar below to hear Henry Winkler)

The Happy Days of Garry Marshall airs tonight at 8/7c on ABC.