Yes, Jason Bateman Made Some Bad Movies, But He’s Moved On 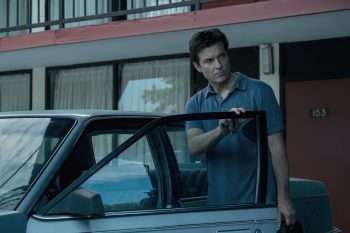 Over the past few years, Jason Bateman has found himself starring in some highly acclaimed projects, including two streaming on Netflix — Ozark and the revival of Arrested Development. But there have been times when the quality roles have been few and far between, and the man does have a family to feed. So he readily admits to having made a few movies he wishes he hadn’t done, and he also admits that some of his old mistakes have come back to haunt him at random times. (Click on the media bar below to hear Jason Bateman)

Ozark is streaming now on Netflix.