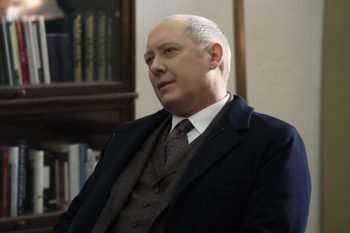 James Spader has had a long, prosperous Hollywood career over the past four decades. He’s had roles in more than three dozen movies, and he’s also made 13 seasons’ worth of television — and counting. Spader, the recipient of three Primetime Emmy Awards (for The Practice and its spin-off series, Boston Legal), has made seven seasons of his current series, The Blacklist, with an eighth season already ordered. Having lived in both the film and TV worlds, Spader told us he really appreciates the amount of ground that a long-running show like The Blacklist can cover. (Click on the media bar below to hear James Spader)