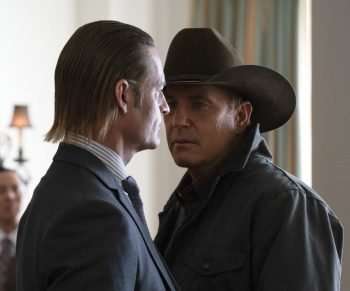 The Kevin Costner TV western Yellowstone has been a huge success for Paramount Network. About to begin its third season, it’s already been picked up for a fourth by the network. But let’s not get ahead of ourselves. First, let’s get a sneak peek at what we can expect to see in Season 3.

Yellowstone’s season premiere will air June 21 on The Paramount Network.