In Remakes, Kurt Russell Sees His Career Flash Before His Eyes 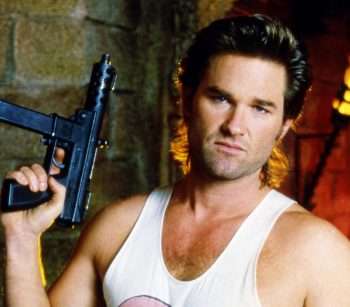 Having made a box-office (and streaming) hit with The Invisible Man, director Leigh Whannell’s next film is rumored to be a remake of the John Carpenter cult classic Escape from New York. The original starred Kurt Russell, and if Escape is made, it wouldn’t be the only Russell remake in the works — a Dwayne Johnson version of Big Trouble in Little China is said to be in pre-production as well. For Russell, who’s had a solid career dating back to the early 1960s, he sees the fact that so many of his films have been given new life as a form of validation for his work. (Click on the media bar below to hear Kurt Russell)