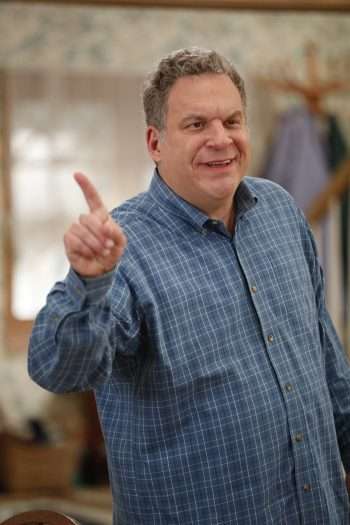 If you’ve watched The Goldbergs, you know that show creator Adam Goldberg’s got a ton of 1980s memories — many of them caught on film — that he works into the show on a regular basis. Jeff Garlin, who plays the father of the Goldberg family on the show, can definitely relate. Though he’s a little bit older than Goldberg, the ’80s were a pivotal time in Garlin’s life, too, and he told us he’s got plenty of memories from the decade. (Click on the media bar below to hear Jeff Garlin)

The Goldbergs airs Wednesdays at 8/7c on ABC.