For Victor Rasuk, It’d Be Beautiful If ‘Beauty’ Was A Hit 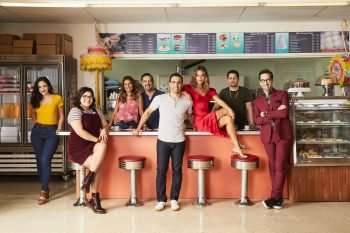 THE BAKER AND THE BEAUTY – (ABC/Nino Munoz)

While it’s starting out its life as a midseason replacement series, Victor Rasuk has high hopes for his show, The Baker and the Beauty. Some of that optimism comes from Rasuk’s belief that it’s a good, positive romantic comedy for our time, but he also admits some of it comes from a more selfish place — he says he’d like to keep working with this cast and crew for a long, long time.