Chris Evans Took His Time Getting To ‘Defending Jacob’ 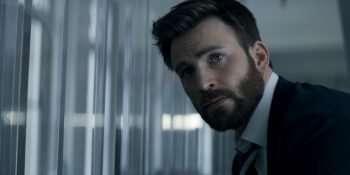 Defending Jacob is a change of pace for Chris Evans in several ways. As he noted earlier, it’s the first time he’s playing a parent. And while he’s been doing a lot of saving the world in all of his Marvel movies, the stakes in Defending Jacob are much more personal, as he and his family deal with accusations that his teenage son is a murderer. Why was Evans so interested in the role? First, he was really impressed by the script from series creator Mark Bomback. And then, when he got to meet the attached director, Morten Tyldum, he realized that all three of them were on the same page. But Evans admitted it wasn’t something that happened overnight. (Click on the media bar below to hear Chris Evans)