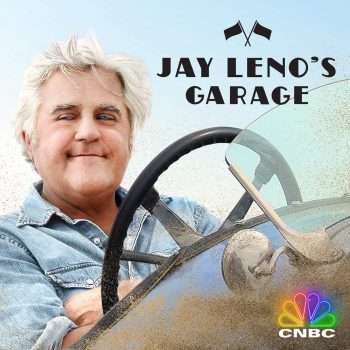 Jay Leno has maintained a show biz career for nearly 50 years, going back to his beginnings as a locally based stand-up comedian in Boston. As his popularity grew, Hollywood took notice, giving him appearances on TV shows, in movies, and his own comedy specials. Eventually, he became a fixture on Johnny Carson’s Tonight Show and, when Carson retired in 1992, the show’s full-time host. Aside from a few memorable months in 2010, Leno stayed with the show until 2014, leaving the job with his status as America’s most popular late-night host intact. Leno, who now has a series showcasing his love of classic cars and motorcycles, Jay Leno’s Garage,”told us that his time on Tonight might have seemed effortless to some, but it kept him working very, very hard for 22 years — something he says is necessary for success.