John Legend Sees ‘The Voice’ As Your Choice 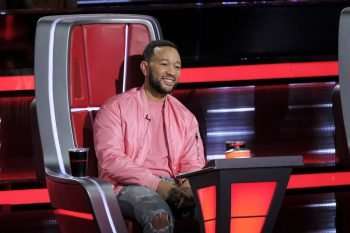 The Voice celebrated its ninth birthday yesterday — it first aired on April 26, 2011. With its twice-yearly cycle, the show is now, of course, in its 18th season, and it remains a fan favorite. If you ask John Legend, the show isn’t just a fan favorite, it is the fan favorite, and he tells us why. (Click on the media bar below to hear John Legend)