How Does Viola Davis Feel Now That Her ‘Murder’ Days Are Done? 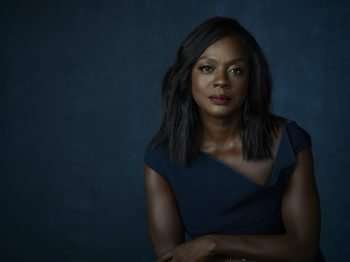 For the past six years, Viola Davis has been getting away with murder, and people have loved it. More accurately, she’s starred in Shonda Rhimes’s legal drama How to Get Away with Murder. That’s about to come to an end, though, as the show heads for its series finale. (Fortunately for the show and its fans, it wrapped before the coronavirus halted production on so many shows.) Davis says that while, she’s sad to see the show go, her emotions are a little more complicated than that. (Click on the media bar below to hear Viola Davis)

How to Get Away with Murder airs Thursdays at 10/9c on ABC.