Glenn Howerton Found Some Fun In ‘The Hunt’ 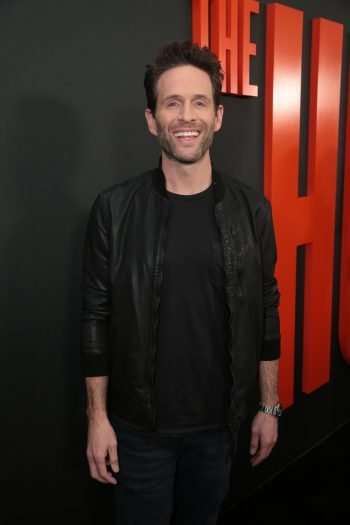 Glen Howerton attends as Universal Pictures presents a special screening of THE HUNT at the ArcLight in Hollywood, CA on Monday, March 9, 2020.
(photo: Benjamin Shmikler/ABImages)

Glenn Howerton is, of course, best known for the show he helped create, It’s Always Sunny in Philadelphia, now up to 14 seasons and counting. But with that show’s shorter seasons, it’s given him the opportunity to branch out into other TV and movie projects, including The Hunt. The action/horror film is definitely a change of pace for Howerton, who’s used to playing for laughs. But he does think “The Hunt,” even though it has a lot of gore, doesn’t take itself too seriously, and it asks a lot of interesting questions about today’s society and the partisan divide. (Click on the media bar below to hear Glenn Howerton)

The Hunt is currently available for streaming rentals.