Bob Harper Sees Plenty Of Positives In ‘The Biggest Loser’ 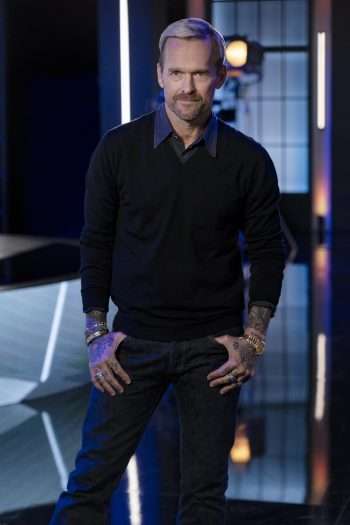 If you take the title of The Biggest Loser in the literal sense, yes, you’re talking about a show looking for the person who can lose the most weight. But in the figurative sense, calling someone “the biggest loser” is fraught with all kinds of negative connotations. That’s an issue that has followed the weight-loss competition around for years, but host Bob Harper doesn’t think it’s a fair criticism. He sees the show as being positive and inspirational, not about fat shaming. (Click on the media bar below to hear Bob Harper)