With A Pixar Starring Role, Chris Pratt Has Finally Made It! 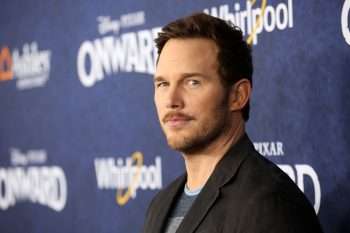 As Chris Pratt approaches the 20-year anniversary of his first film credit, he can look back on a career filled with plenty of highlights. He’s starred in two of Hollywood’s biggest film franchises — the Marvel Comics Universe and the latest run of Jurassic World  movies — and spent seven years starring on a network comedy, Parks and Recreation. But now, he feels like he’s achieved the ultimate Hollywood dream: starring in a Pixar animated movie, the new Onward. (Click on the media bar below to hear Chris Pratt)

Onward opens in theaters on March 6.