Evan Rachel Wood’s ‘On Her Own’ In New ‘Westworld’ Season 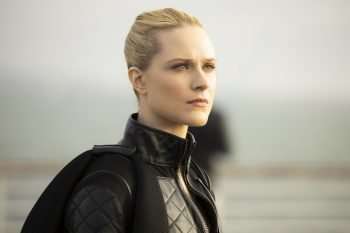 With its mind-blowing visuals and mind-bending plot twists, Westworld has become appointment viewing for a lot of fans. They won’t have much longer to wait, as the show’s third season will begin airing in just three weeks. If you can’t wait that long, Evan Rachel Wood offered us a few hints about what’s in store for her character, Dolores Abernathy, in Westworld’s new season. (Spoiler alert: In the audio, she references a few major plot twists from Season 2.) (Click on the media bar below to hear Evan Rachel Wood)