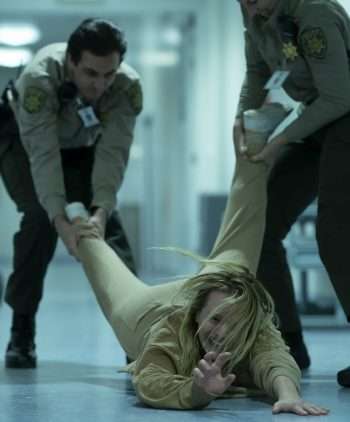 The classic H.G. Wells science-fiction story The Invisible Man has been made into several different movies, and each one has treated the source material differently. Elisabeth Moss, who stars in the newest version, told us she loves what writer/director Leigh Whannell has done with it: He’s used it to put a fun little spin on the horror genre. (Click on the media bar below to hear Elisabeth Moss)

The Invisible Man is now playing in theaters.