How ‘SVU’ Turned Mariska Hargitay Into An Activist 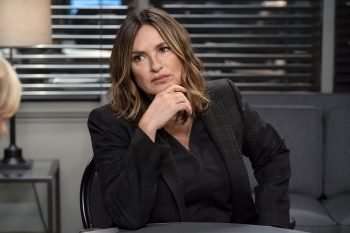 On its way to becoming TV’s longest-running drama ever, Law & Order: SVU has done a lot more than just entertain viewers — it’s changed lives. At the top of that list would be the show’s star, Mariska Hargitay. When the show went into production 21 years ago, Hargitay started to become aware of some startling facts and figures. And, as her show started to shed more light on the plight of sexual assault and domestic violence victims, she couldn’t idly stand by. In her heart, she knew she had to take action, and she told us that’s why she’s become a serious advocate for these people. (Click on the media bar below to hear Mariska Hargitay)