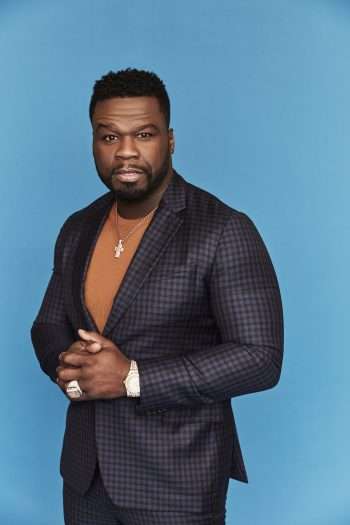 ABC’s new legal drama For Life has its roots in real life: It’s based on the true story of Issac Wright Jr., who was sent to jail for a crime he didn’t commit, then studied to become a lawyer and clear his own name. When Wright brought the story to executive producer 50 Cent, the rapper-turned-media mogul initially thought the story was too good to be true … but once he learned the details, he was all in. When we spoke to 50 Cent, he told us about how he worked with Wright and writer/producer Hank Steinberg to bring the story to the screen. (Click on the media abr below to hear 50 Cent )