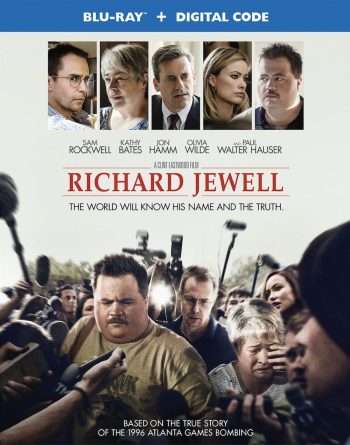 Paul Walter Houser plays the titular character, a security guard who discovers a bomb at the 1966 Atlanta Games. Jewell’s heroism is questioned by the FBI and the press, and he battles against the odds to clear his name. Rounding out the cast are Sam Rockwell, Kathy Bates, Olivia Wilde and Jon Hamm. Billy Ray, who also penned the script for last year’s Terminator: Dark Fate, is the screenwriter.