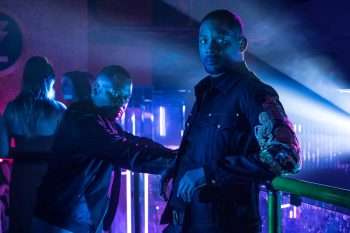 Bad Boys for Life was the resounding winner at the box office as it made $59.2 million. Fellow newcomer Dolittle, which received negative reviews by critics, was a distant second with $22.5 million. Here is this weekend’s top 10: