For ‘Snowpiercer’ Stars, The Train Set Became Another Character 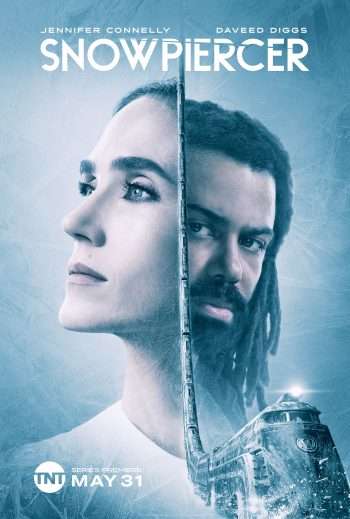 When Korean production Snowpiercer was released in 2013, it wasn’t a big box office hit, but it was critically lauded and wound up gaining an immense cult following — helped, no doubt, by the presence of Chris Evans in the cast. Now the film, about a train carrying all that’s left of the human race after a great extinction, is being adapted into a TV series. Jennifer Connelly and Daveed Diggs are two of the show’s stars, and they talked about what it was like to shoot a show that takes place in train cars where the confined space influences everything. (Click on the media bar below to hear Jennifer Connelly & Daveed Diggs)

Snowpiercer premieres May 31 on TNT.