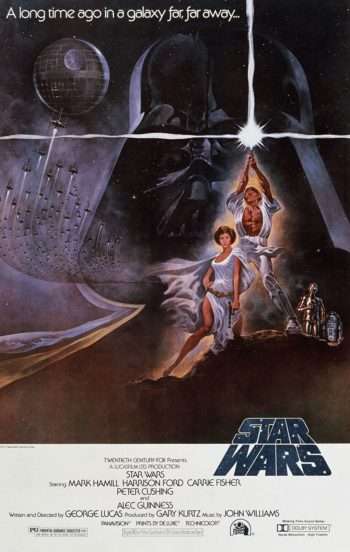 For older fans, Star Wars: Episode IX – The Rise of Skywalker provided a strong sense of closure and an even stronger sense of nostalgia. For those who saw the original in 1977, the new movie brought back vivid memories of long lines at the movie theater, Star Wars lunchboxes, the theme song playing on Top 40 radio, and endless grade-school conversations about how cool the movie was. Back then, Star Wars was everything. And perhaps nobody was more surprised about that than the movie’s writer and director, George Lucas. He thought he’d made a good movie, but he said he wasn’t expecting it to be a blockbuster. (Click on the media bar below to hear George Lucas)

Star Wars: Episode IX – The Rise of Skywalker is playing now in theaters.