On ‘This Is Us,’ Milo Ventimiglia Gets Real With Jack Pearson 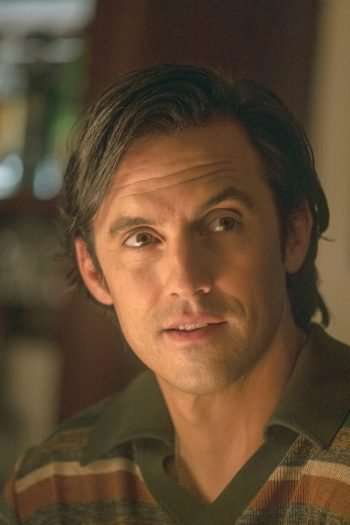 It’s not difficult to understand why Milo Ventimiglia has called Jack Pearson the role of a lifetime. From its very first episode, This Is Us has been a favorite with critics, fans, and network executives, who have already renewed the show through its sixth season (it’s currently airing its fourth). But Ventimiglia’s satisfaction with the role has to do with much more than the success and recognition it’s brought him. He told us the best part of his job is going in every day and playing a man he can understand and really admire. (Click on the media bar below to hear Milo Ventimiglia)