How Could Patrick Stewart Miss ‘Picard’ When He Never Left? 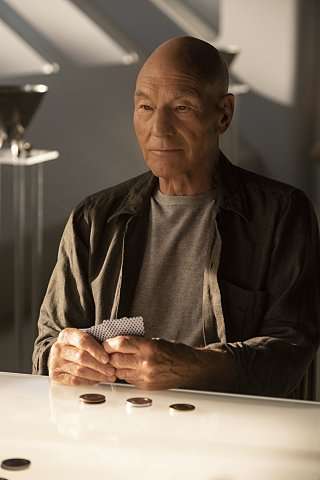 Sir Patrick Stewart first donned the Starfleet uniform of Captain Jean-Luc Picard when Star Trek: The Next Generation premiered in 1987. He would continue to wear it through seven seasons of the TV series and three feature films. But the last of those films was in 2002, so it’s been a long time since Stewart’s played his signature role. In the meantime, he’s become better known to a new generation of movie fans as Professor Xavier in the X-Men films. So, when he decided to return to his old role in the new CBS All Access series, Star Trek: Picard,  how difficult was it for Stewart to once again find the intricacies in the Picard character? (Click on the media bar below to hear Sir Patrick Stewart)