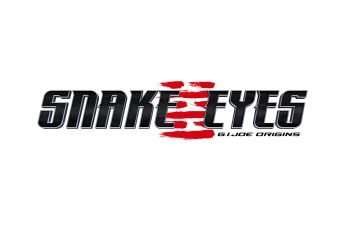 To fans of the G.I. Joe universe, Snake Eyes is a beloved character. Now, after figuring into the first two G.I. Joe movies, the character is getting its own spin-off film. The appropriately (if not obviously) named Snake Eyes features Crazy Rich Asians star Henry Golding in the title role, and he told us the best thing about the film is getting a chance to learn about the man behind the mask. (Click on the media bar below to hear Henry Golding)

Snake Eyes will open in theaters on October 16.