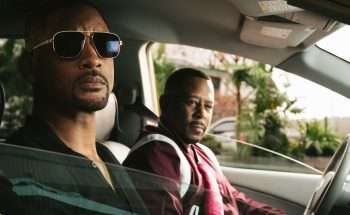 There have been rumors for years about a third Bad Boys movie with Will Smith and Martin Lawrence. And for years, nothing ever came to fruition. Even when the movie was finally greenlit, many people took a “we’ll believe it when we see it” attitude. Well, now we can finally believe it — it’s in the can and ready to debut in theaters next week. We spoke to the two headliners, Lawrence and Smith, and asked them why it took so long for the movie to finally happen. (Click on the media bar below to hear Will Smith & Martin Lawrence)

Bad Boys For Life opens in theaters on January 17.