Eric McCormack: With Reruns, ‘Will & Grace’ Never Really Went Away 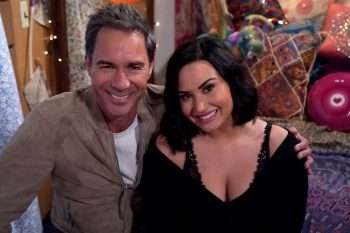 This week, Will & Grace returns with the first of 13 “final” episodes. Of course, at this point, nobody’s ruling out the possibility of another revival in the future — after all, nobody expected this revival. But if the show continues to live on in syndication the way it did following its first series finale, who knows? Eric McCormack acknowledges that with the show living on in reruns, it took on an entirely new life, which made it possible for this first revival to happen. (Click on the media bar below to hear Eric McCormack)