For Jesse Spencer, ‘Fire’ Wouldn’t Be The Same Without Chicago 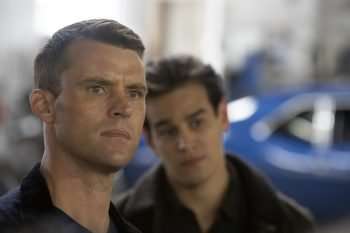 Thanks to Mrs. O’Leary and her cow, the Chicago we know today was literally shaped by fire. And, if you ask star Jesse Spencer, the show he’s on wouldn’t be the same if it had been set in any other city. Chicago Fire, he says, from the attitude to the people to the architecture, is pure Chicago at its finest. (Click on the media bar below to hear Jesse Spencer)