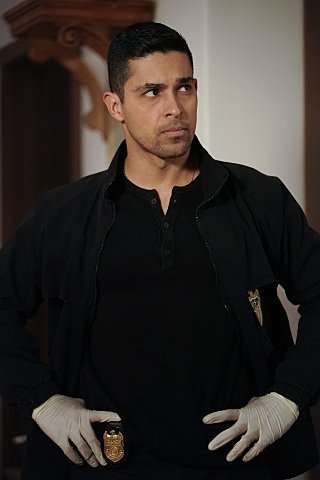 For those of you who have never seen the popular CBS drama, NCIS is an acronym for a real military agency: the Naval Criminal Investigative Service. While the real-life agency’s mission primarily handles law enforcement for the U.S. Navy, it also works on cases of high importance in areas like counter-terrorism and national security. In other words, when NCIS agents get called into an investigation, it’s serious business. Wilmer Valderrama, who’s been with NCIS since its 14th season in 2016, says the more he’s learned about the real-life inspirations for the character he plays, the more he admires them. (Click on the media bar below to hear Wilmer Valderrama)