Alex Trebek: Why These ‘Jeopardy!’ Contestants Are The Greatest 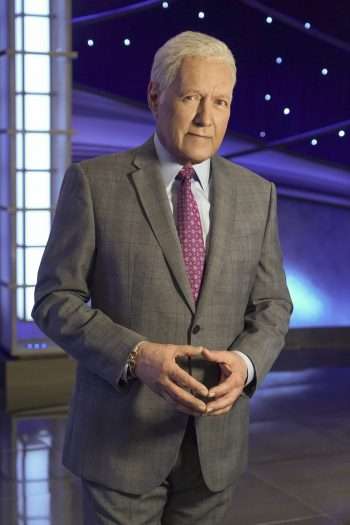 In over 35 years of hosting the game show Jeopardy, Alex Trebek has met thousands of contestants. However, during his tenure, three names have stood out: Ken Jennings, Brad Rutter, and James Holzhauer. Each of the three has won at least $2 million on the show, and they’ve become legendary among Jeopardy! fans. Now, the three are going head-to-head against each other in a special primetime event called Jeopardy! The Greatest of All Time. Trebek is excited about the competition, and he talked to us about each of the three contestants’ impressive credentials. (Click on the media bar below to hear Alex Trebek)

Jeopardy! The Greatest of All Time will air Tuesdays through Thursdays at 8/7c on ABC until a winner is crowned.