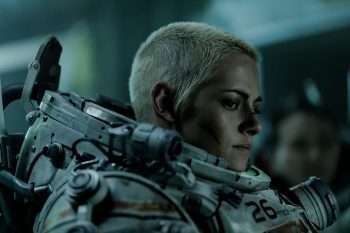 Kristen Stewart has definitely been expanding her acting portfolio over the past several years, but one thing we still hadn’t seen her do was a horror-based thriller. That changes with the release of Underwater, which finds her stalked at sea by a mysterious creature after an earthquake destroys her underwater lab. Some actors might have used their lack of experience in the genre as a reason to pass on the script, but Stewart told us that aspect actually made the idea more appealing to her. (Click on the media bar below to hear Kristen Stewart)