Tom Holland Loved Watching The Will Smith Whirlwind In ‘Disguise’ 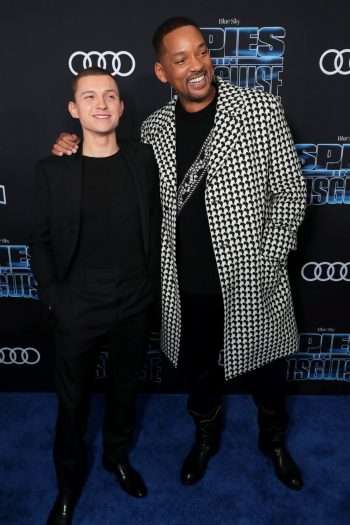 Working on the Spider-Man and Marvel movies, Tom Holland has had the chance to work with some of the biggest and best-known actors in Hollywood. But spending time on those sets didn’t prepare him for the experience of working with Will Smith. Holland and Smith made the new animated movie Spies in Disguise together, and Holland told us that Smith really is a force of nature when he gets into a role. (Click on the media bar below to hear Tom Holland)