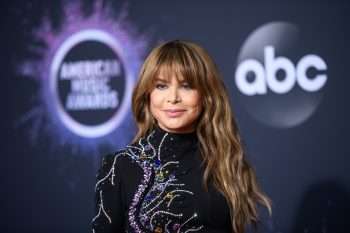 New Year’s Eve will feel like a reunion for Paula Abdul. It’s been a while since she’s worked with Ryan Seacrest, but she’ll be appearing with him this year as he counts down to 2020 in New York’s Times Square. So she told us she’s looking forward to spending time with her old American Idol buddy, and she’s also thrilled to be performing for the very first time on Dick Clark’s New Year’s Rockin’ Eve. (Click on the media bar below to hear Paula Abdul)